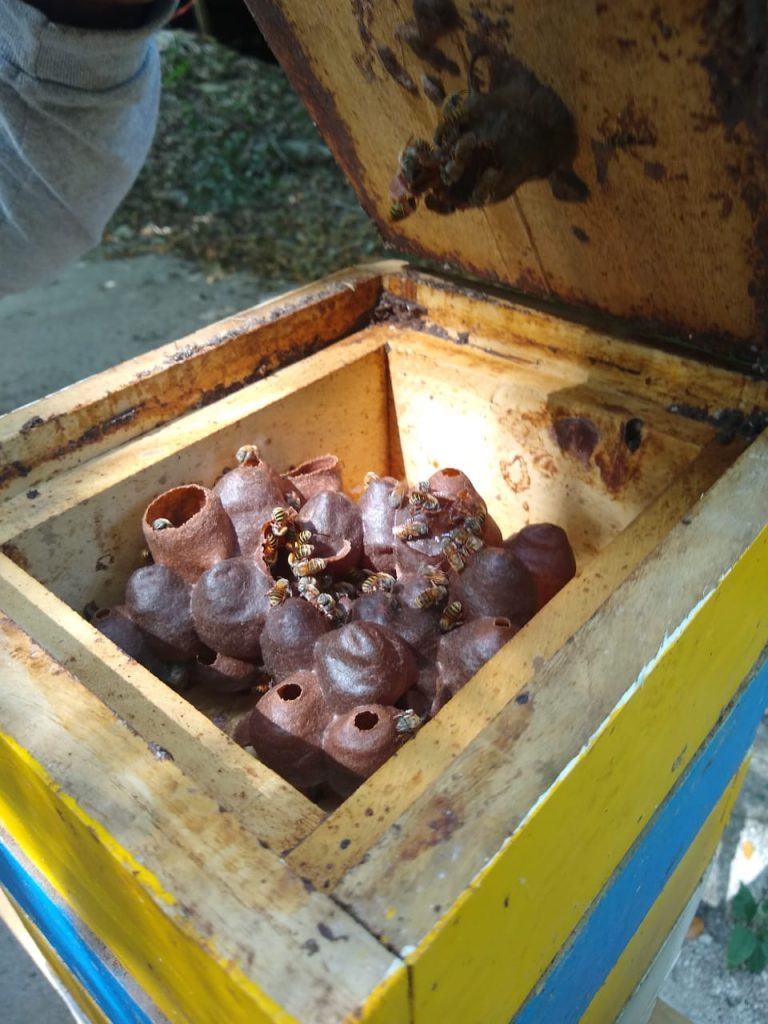 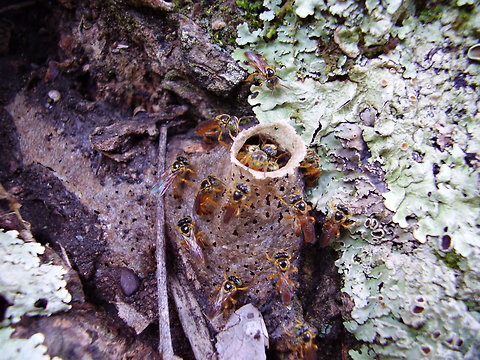 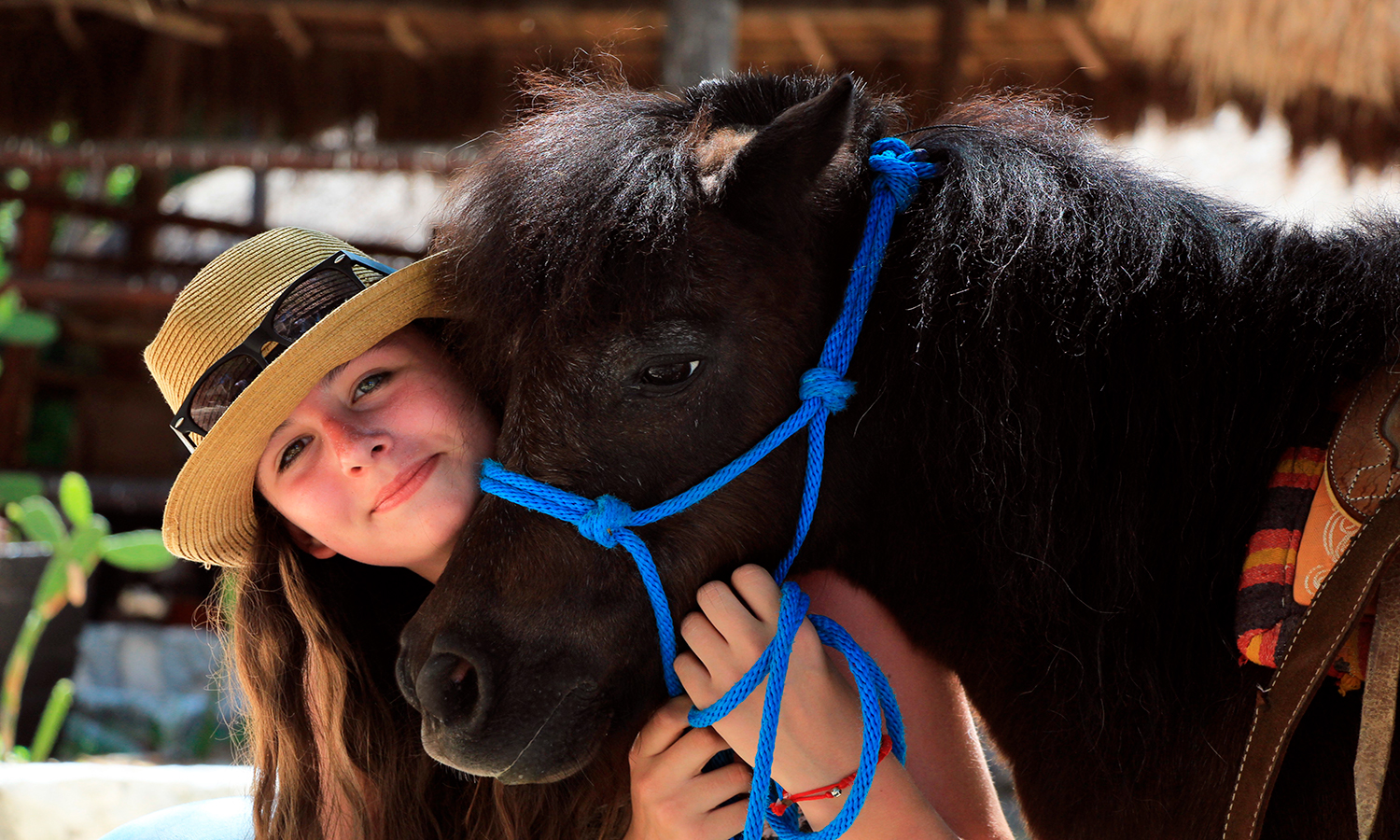 Mexico is very commonly known for its unique and delicious food, but if you travel here as an animal lover or eco-warrior, you will also have the opportunity to try so many different experiences while also helping people, animals, and the environment!

Bonanza Ranch in Riviera Maya is an example of a small family run horseback riding center that has rescued and nursed back to wellness countless species of animals that would otherwise have perished due to neglect.

Part of the magic that you will experience at Bonanza Ranch is the unconditional love that our four legged friends display to our visitors. Maya the three legged dog and Valentino the Alsatian are always on the lookout for a treat and a hug. 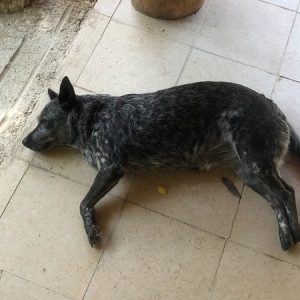 Whether you’re interested in preserving Mexico´s unique underground rivers system or wildlife conservation, there is something meaningful for everyone who visits Bonanza Ranch.

You can make a difference in the lives of so many animals, and continue changing and making the world a better place.

During your visit, you’ll learn so much about Mexican fauna and have the chance to meet our friendly guides who bring the Bonanza experience to life in a unique and interesting way with anecdotes about Mexico´s fascinating history.

Each time you visit the ranch you will learn something new as you explore the cenotes and the densely vegetated jungle fauna. You can even show off your Spanish speaking skills with our staff and animals.

Both are bilingual by the way!

As a visitor, you will have a lot of questions about the surroundings and many of our patrons have stayed involved with the ranch even long after they have returned home. And every time they return to the Riviera Maya, they come back to visit our stables to catch up on how their four-legged friends are doing.

Visit Bonanza Ranch and do more than you could have ever imagined. You will make lifelong friends, lasting memories, and perhaps even change the lives of those around you.